Dataddo helping to find true power of data with Looker 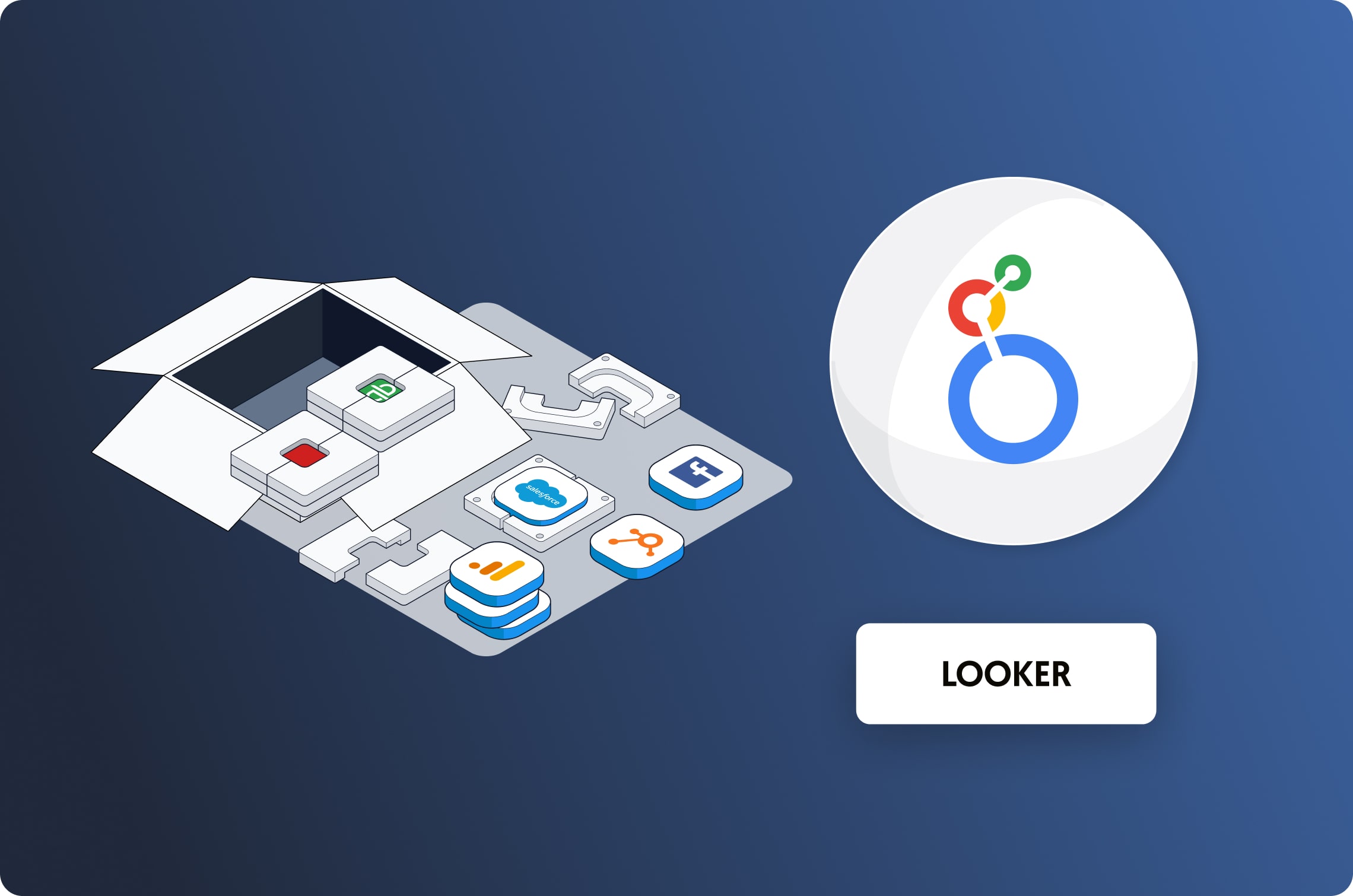 For the last few years, the market for business intelligence and data visualization/dashboarding platforms has been increasingly more vibrant – there are established platforms owned by international corporations such as Power BI (developed by Microsoft), Tableau (recently acquired by Salesforce in August 2019), SAP Analytics Cloud or IBM Watson Analytics, and numerous other successful BI software providers such as Klipfolio, Sisense (which acquired Periscope Data last May), QlikView, Kibana, Plotly, Chartio. The list goes on, the battle for supremacy is far from over.

Among these BI solutions, there`s one that is quite innovative and unique in terms of its functionality – Looker. Starting in 2012, Looker was founded by Lloyd Tabb and Ben Porterfield, benefitting from Tabb`s experience as a software developer at companies like Netscape, LiveOps or Luminate.

Looker uses its own modeling language for visualizing data named LookML, which allows Looker users to define relationships between data sets so that data can be explored by non-technical users who do not have rigid knowledge of SQL.

Over the last 8 years, the Looker platform has become one of the most widely used BI platforms, servicing numerous prominent clients such as Amazon, Kickstarter, Sony, Spotify or The Economist. In 2019, the platform introduced an integration with the business communication platform Slack, redesigned its dashboard, strengthened its developer tools and introduced a new developer portal, API sandbox and marketplace. The profit from continual improvement came about soon – this February, Google (i.e. Alphabet) finalized the acquisition of Looker for 2.6 billion dollars.

“Google Cloud is being used by many of the leading organizations in the world for analytics and decision-making. The combination of Google Cloud and Looker will enable customers to harness data in new ways to drive their digital transformation,” said Thomas Kurian, CEO, Google Cloud. “We remain committed to our multi-cloud strategy and will retain and expand Looker’s capabilities to analyze data across Clouds.”

Looker becoming a part of Google Cloud is a big deal. The tech giant will definitely further embed Looker within its product portfolio, possibly allowing easier flow of information of data between one another. That being said, data-driven businesses still often need to combine various data sources together – even if your company heavily relies on solutions provided by Google, it is likely you are still using other services and apps whose data you need to integrate with Looker.

That is why we have developed our own Looker connector.

The connector allows you to quickly (in a matter of minutes) deploy your data pipelines so that you can focus primarily on their analysis itself. The connector requires zero maintenance, making sure that all used API interfaces are up to date and operational. All data pipelines are also centrally managed and monitored so you never miss any undocumented data flows and hidden dependencies.

And, as always, the connector`s operation is based on a no-code philosophy, prompting even less technically-oriented staff to quickly learn how to use Dataddo so your data is always in the right place at the right time.

Looker's main message is that “Your data could be doing more“. Dataddo works hard to enable Looker to make that message come true with as little data management hassle as possible.

How to Create Better Financial Forecasts with Hubspot Data