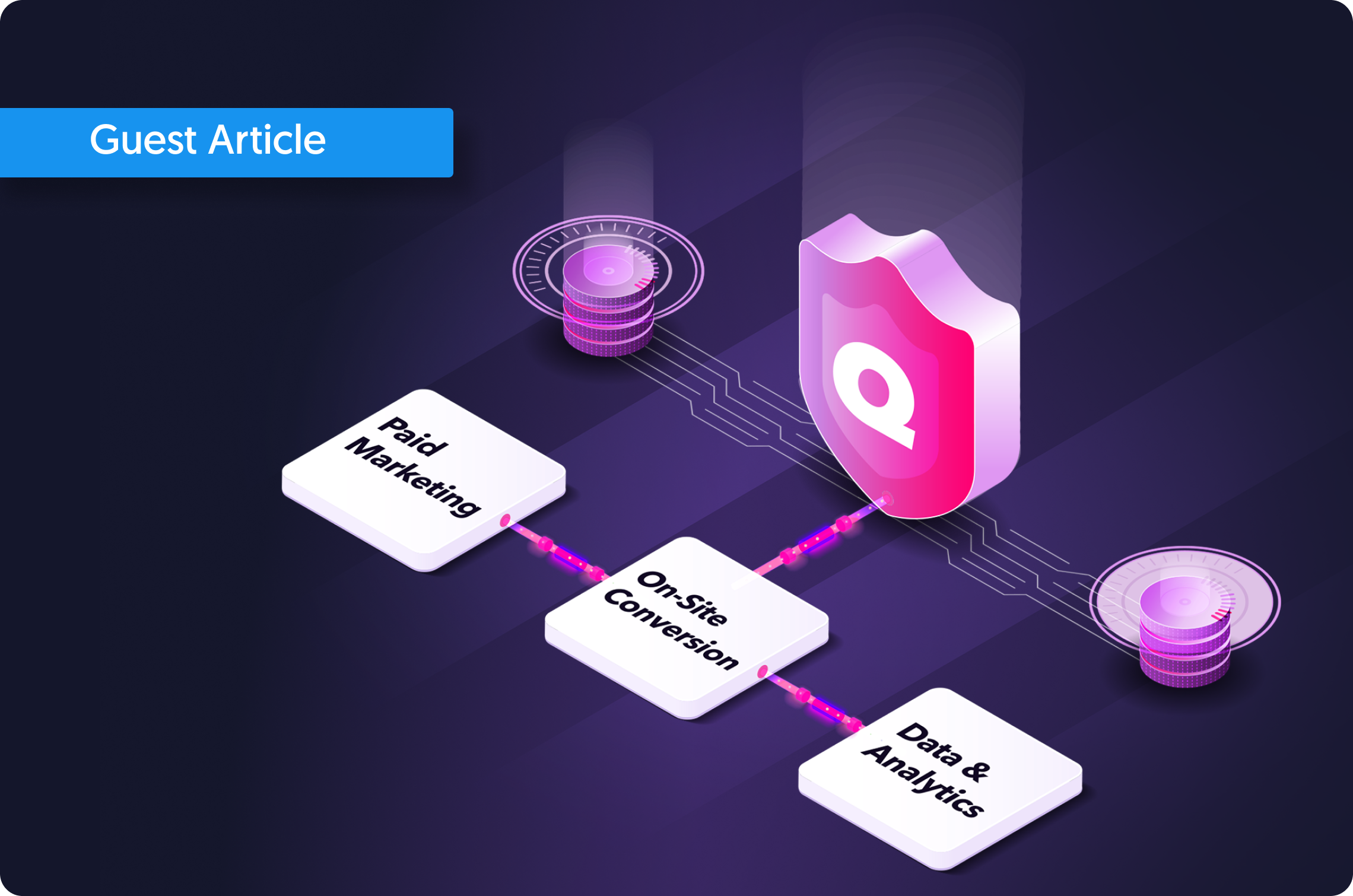 This is a guest blog by CHEQ—leader in Go-To-Market security, bringing cybersecurity to marketers.

Using data to drive business decisions is a double-edged sword. On one hand, it opens a world of opportunity for growth. On the other hand, if proper measures are not taken to keep data clean and accurate, decisions will be based on false insights.

Data quality is therefore becoming a serious concern for businesses across industries. After all, if the numbers can’t be trusted, what good are they?

While there is no cure-all solution for how to keep data clean, there are several things companies can do to maintain a good standard of quality. These include having a sound governance policy that outlines who has access to what data, establishing practices for the investigation of inaccuracies, and using ETL tools like Dataddo that automatically harmonize data from different sources.

For go-to-market teams like marketing, sales, and customer success, there is another major aspect of data quality: identifying invalid traffic (IVT). Indeed, as business leaders seek to gain insights into how their organization is performing and forecast results, analyzing data from real users becomes mission-critical. Unfortunately, in the fake web era, where 40% of traffic is considered invalid, reports suggest that businesses are losing $697 billion annually in data skewed by it.

The Internet is a huge information highway with billions of users that generate massive amounts of engagement every day. With nearly half of this engagement coming from IVT, the fake web poses a real threat to go-to-market teams.

Take the problem of bots, for example. This issue has gained a lot of attention in recent years due to several high-profile incidents, such as Google’s issuance of refunds to advertisers over wasted ad spend and Paypal’s discovery of 4.5 million fake accounts. But IVT is more than just bots. It’s also malicious or suspicious traffic.

Bot traffic. Bot traffic is generated by botnets, scrapers, crawlers, and automation tools. These may originate from competitors attempting to drain your budget with false engagement or gain competitive intel, account hijackers stealing customer information, or even legitimate services that use never-converting bots to scrape websites for data and content, or perform other routine tasks.

Malicious traffic. Malicious traffic is generated by mal-intentioned human users like hackers, people on click farms, or fraudsters creating fake accounts (like in the Paypal incident mentioned above). 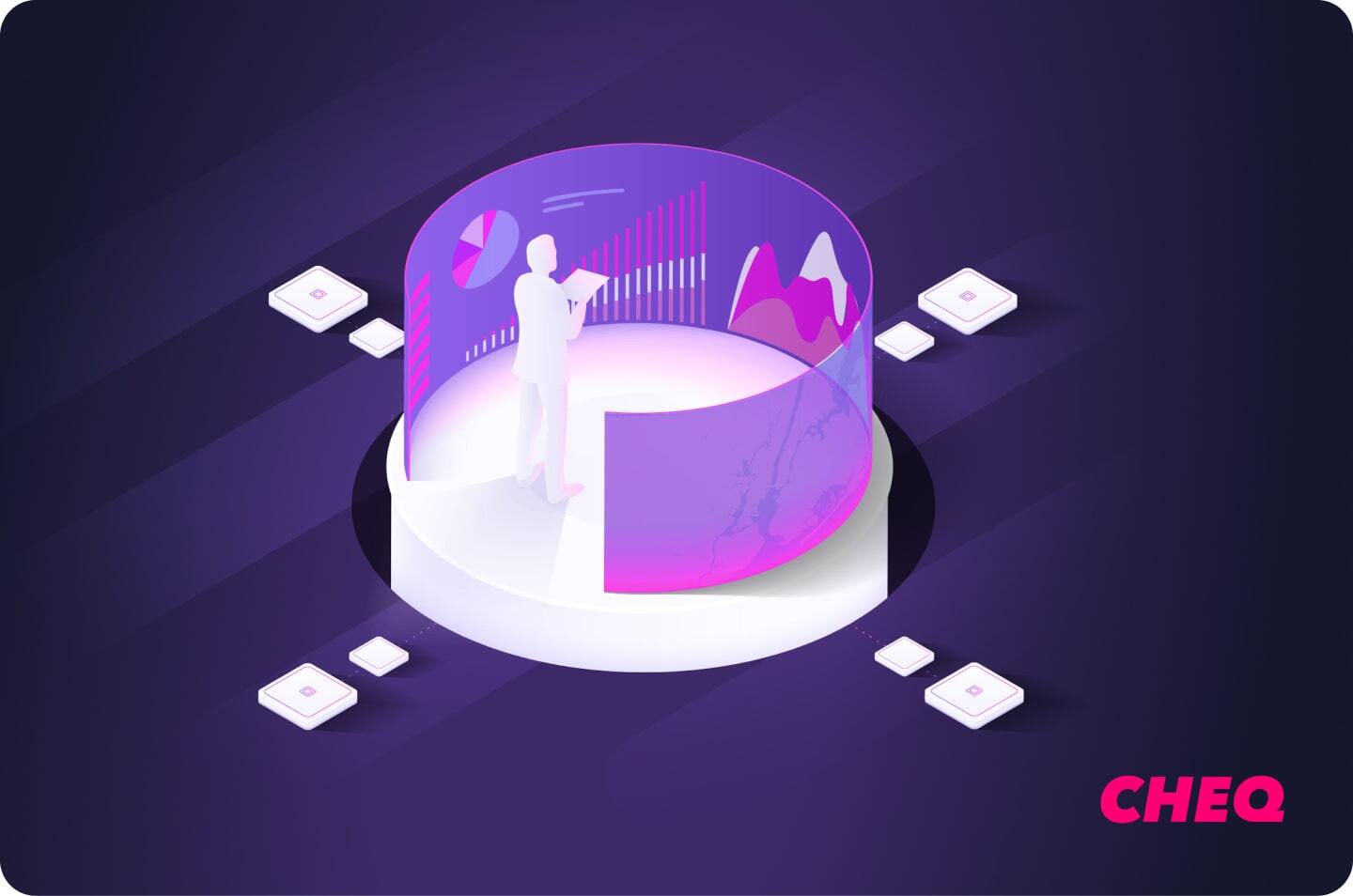 Regardless of type, the fact is that invalid traffic is getting to your site through paid, organic, and even direct means, skewing the data you are analyzing. No wonder this is such a crucial cybersecurity problem for data and BI analysts.

Decisions Are as Good as the Data They're Based On

Imagine you are running analytics for a large ecommerce site on Black Friday, 2021. Naturally, you’re analyzing data from ad clicks and page engagements. The numbers in your dashboard look good, but what you don’t realize is that over one-third of all online shoppers on that day are fake.

You show a report to your boss, who is of course pleased. Until they see that the return on ad spend doesn’t add up. When they come to you asking why, what do you say?

The impact of IVT on business can be devastating. Not just in terms of money, but in terms of the time you and your team spend advertising to nobody.

How to Filter IVT Out of Your Dashboards

Having a security solution that unskews BI systems from invalid traffic is crucial to keeping numbers accurate and investing your resources in campaigns that convert real people.

According to the Chairman of the Israel Cyber Forum, Lior Frenkel, “[IVT] represents a growing cyber security concern. This is a challenge that must be dealt with, sooner, rather than later.”

One solution is to have a go-to-market security platform like CHEQ. With granular, log-level data export and custom BI connectors, CHEQ uncovers invalid traffic in your funnels to give you a correct view of page performance, conversion rates, and metrics.

For more information on IVT and how bots and fake users can poison an entire marketing operation, download CHEQ’s full report.