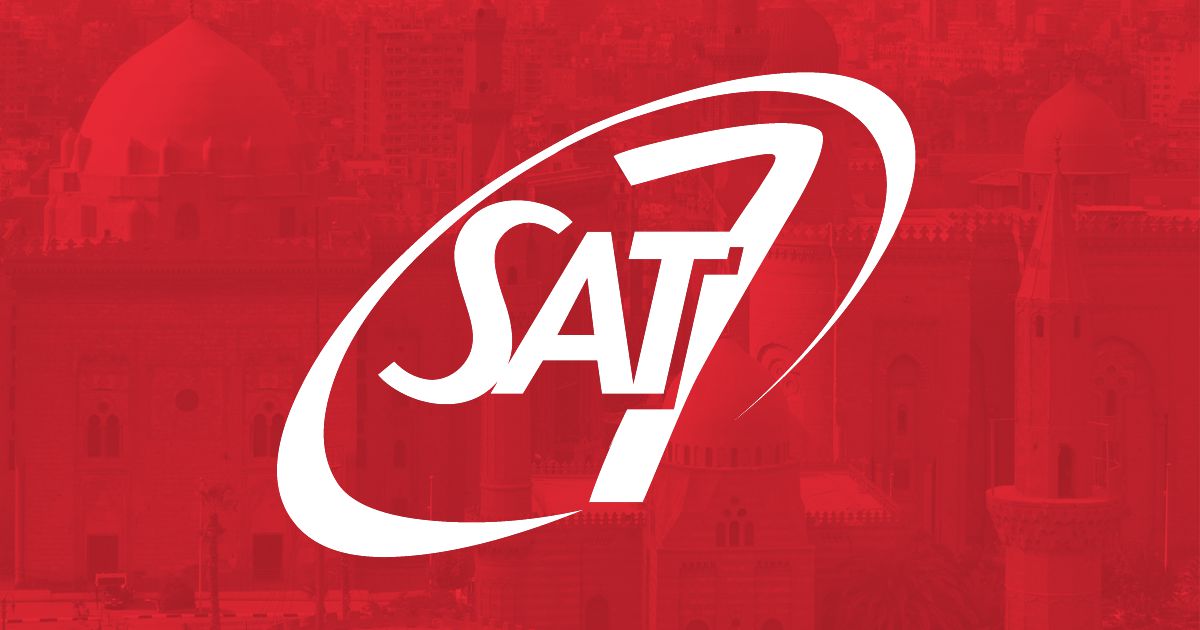 SAT-7, a satellite television network, extensively uses Facebook as a communication channel to reach its viewers across many countries in the region of the Middle East and North Africa. With over 50 different Facebook pages, getting the right insights and managing all the data required a lot of manual tasks. Also, because Facebook Insights have certain limitations, when it comes to reaching historic data and combining metrics, a service capable of automatically collecting and storing SAT-7’s data was required.

After Dataddo was deployed, data from all SAT-7 Facebook accounts are automatically collected and transformed on daily basis, saving many man-hours of laborious and boring work. Moreover, because SAT-7 reporting requirements go far beyond standard Facebook Insights capabilities, Dataddo integrates the data across all the accounts and combines them with other offline data into one consolidated dataset. Such output is provided via the Dataddo API to SAT-7 business intelligence and dashboard software.

According to Andrew Hart, SAT-7’s Chief Operations Officer, “working with Dataddo has greatly simplified our reporting and given us access to trend data and insights that we were previously unable to generate. The team was helpful in accommodating our specific requirements to make this project a success and the pricing model was much more competitive that other offerings.”

SAT-7 is a Christian satellite television network broadcasting in Arabic, Persian and Turkish across 22 countries in the Middle East and North Africa, along with 50 countries in Europe. SAT-7 was founded as a non-profit organization in 1995 with support from Middle Eastern churches. SAT-7 is the first, oldest and largest Christian satellite organization operating in the Middle East and North Africa. According to 2016 data, the annual audience of its channels is estimated to be in the region of 25 million viewers.

Dataddo is a provider of cloud-based data platform allowing automation of the whole chain of operations ranging from extraction, integration to transformation and analytics. The platform works well with data from various web services, SaaS applications, offline business data or data from smart meters and sensors. With HQ in Prague, Czech Republic, Dataddo is currently serving more than 1200 clients from 85 different countries with state-of-the-art software.

Over 2,000 data-driven users have eliminated useless data handling routine. Join them today and be the first to hear about new features we've added to Dataddo.